Slot machines in both offline and online casinos hold a simple, understandable appeal. Unlike games such as poker, or even blackjack, playing slots does not entail mastering vast pages of complicated strategy.

With slot machines, you can win big on your first try. Furthermore, the various themes on offer these days act as a deterrent to even the slightest hint of boredom in the casino room.

Here, we take a look at three of the biggest, brightest, best themed slot machines from recent years, tempting and tantalising casino fans the world over.

At number three, we have The Godfather slots. In case you were trapped in a cave when the Godfather trilogy was wowing movie fans across the western world, the movies revolved around the New York City mafia family. Some of the most famous movie lines and scenes from recent years come from this trilogy.

And so it is that The Godfather slots machine is one of the brashest and most entertaining on the market today. Players are forced to work their way into the Corleone family by moving up levels, with challenges set by Sonny Corleone all the way along.

A gold ring represents the scatter symbol, triggering the bonus round, whilst, of course, the head of a horse triggers free spins. Keeping true to the visual context of the film trilogy, there are also machine guns, playing cards, and rose symbols keeping players hooked to this most intense of slot machine experiences. 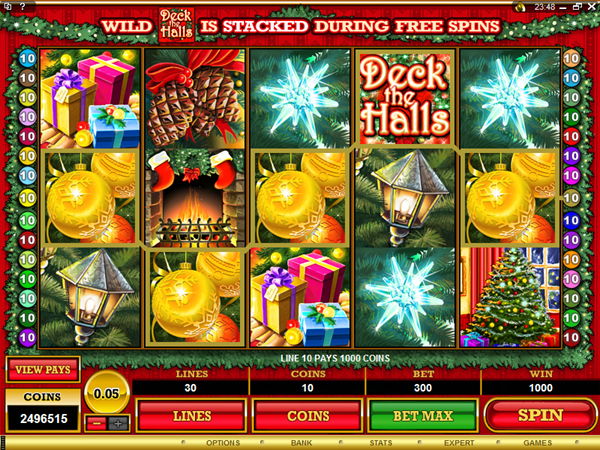 Yes, it may only be September, but already the shops are packed full of Christmas merchandise, and the turkeys in farms across the land are starting to look just a tad anxious.

One of the most consistently popular slot themes (even outside the traditional festive period) is Deck The Halls. Offered by operators such as Betway, Deck The Halls is a five-reel, 30 pay-line slot machine that dazzles the player with lights, sounds, and fantastic festive graphics. The symbol of Father Christmas offers a plethora of chances to win, whilst free spins appear when three, four, or five festive bells spin up on your screen.

So, perhaps this Christmas when you want to escape your Aunt’s overcooked turkey, dash online to play Deck The Halls! 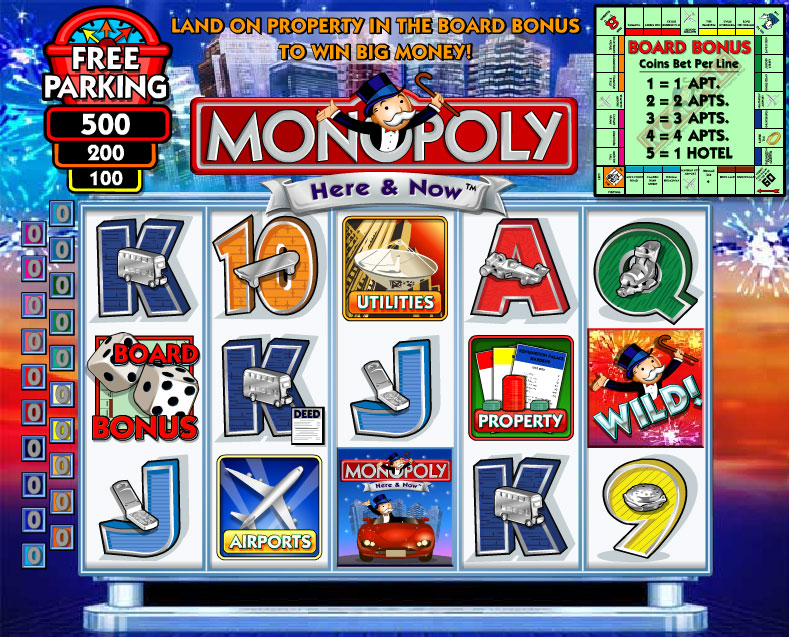 If your childhood Sunday afternoons were spent playing games with the family rather than glued to movies in front of the TV set, then perhaps Monopoly slots will be more up your street than the likes of The Godfather slots.

Board game slots are always popular with punters, but Monopoly holds a special, nostalgic charm. One of the latest versions of this game is Monopoly Here and Now, which offers familiar Monopoly game pieces such as the car and the dog as symbols.

In this game, spinning the reel allows you to actually play the game of Monopoly, acquiring properties before adding those valuable hotels and houses. What more could you want from a session of online gaming!