Long before online betting came betting shops. High Street bookmakers operated in any way they could, circumventing the law, in order to grow their businesses. At that time, you could only place a bet when you were at the racecourse or over the telephone to the same bookies, nothing else was allowed. Bookmaker’s runners passed bets between punters and bookmakers, usually in the urinals of your local pub. 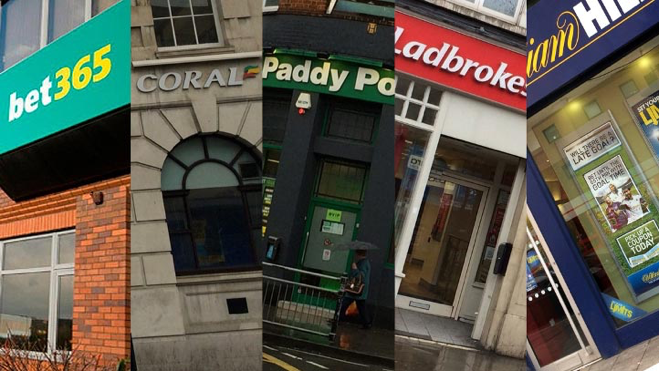 When in 1961, with the introduction of the Betting and Gaming Act, bookmakers were finally allowed to open up their own premises on your local high-street, a few large book makers were very vocal in their opposition to opening up betting shops due to the extremely high cost of getting them up and running, to the required standard. The most successful of the early few adopters were Ladbrokes, Coral and the Tote.

The inside a betting shop during the 60’s was a far cry from what we see today. The front windows were clad in steel mesh and upon walking into the building you were greeted by the racing pages of newspapers attached to the walls and massive black boards listing the odds for each particular outcome. Punters stood transfixed staring at the “blower”, an Extel wire service that provided horse racing commentary live the modern day TV.

In 1986 further legislation was passed that improved the punters experience further. Seats, televisions and hot drinks (coffee machines) were introduced to provide a bigger draw for the already booming bookmaking industry. By then The Tote, the bookmaker owned by the state, was due to be put up for sale and companies were starting to merge to create massive corporations. Mecca merged with William Hill and Ladbrokes merged with Hilton Hotels. By 2004 William hill was listed on the FTSE 100, making bookmakers not just a legal enterprise but a massive part of the country’s economy. 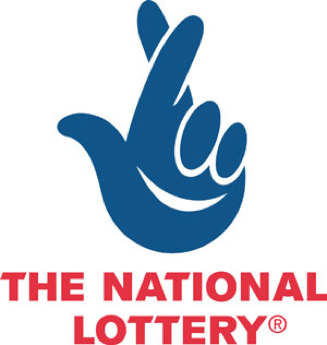 When the National Lottery was launched in 1995, along with its scratch cards, it hit the bookies hard. They simply couldn’t match the sums that were possible to win on the lottery and more and more people began leaving the bookmakers behind. This was until further gambling legislation reform in the past 20 years that completely cut the tax on individual bets, instead taking the tax from the bookies overall profits. Alongside that the rules regarding football bets were changed from multiple bets only to allow single bets on a single game. Alongside the growth of the Premier League this catapulted the bookies back into our consciousness. 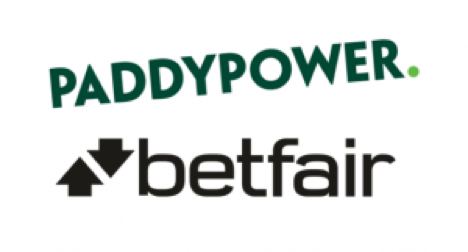 Paddy Power was formed in 1988 and in a short space of time has become a massive player in the betting industry with its viral marketing campaigns and catchy bets. In 2015 Paddy Power merged with internet betting exchange company Betfair to create Paddy Power Betfair.