Most casino players, certainly experienced ones, like to take every small advantage they can get within their gaming strategy. After all, a minor adjustment can mean the difference between making a profit and a loss. When it comes to software-based or virtual games, that advantage is sometimes perceived to lie within RTP – Return to Player. 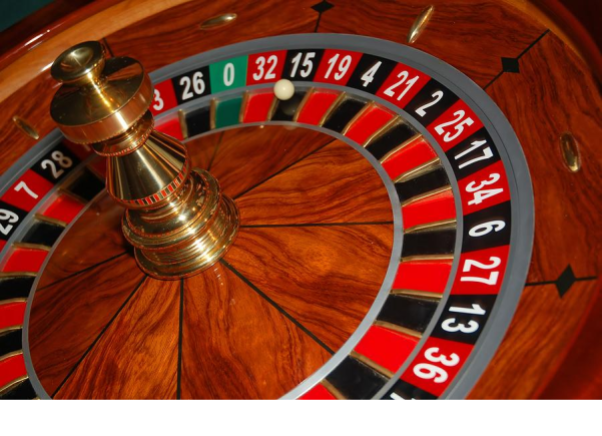 RTP is a measurement of how much virtual games will pay out over time. If the RTP is 98.5%, we know that, eventually, the game will return 98.5p for every £1 spent. We can be sure that these figures are as advertised at a licenced casino because they will be tested by an independent company, like eCOGRA or SQL or TST.

Players can now choose from live and virtual games

Today, players have a choice of two types of games, virtual and live. If, for example, you are playing the best online live roulette in the UK with Mansion, you can look at real roulette strategy and probability as the games are played with real, dealers, wheels, balls, and so on. The odds are exactly the same as they would be if you were to place those roulette bets in Las Vegas or the Park Lane Club in London.

So, where does this leave the discerning casino player looking to give themselves the best advantage possible? Well, it means that researching roulette’s probabilities matters for virtual games, as well as live ones. For instance, American roulette has poorer odds for the player than European roulette thanks to the extra double-zero pocket. And, by using the logic above, we know that American roulette has a lower RTP than European in virtual roulette. 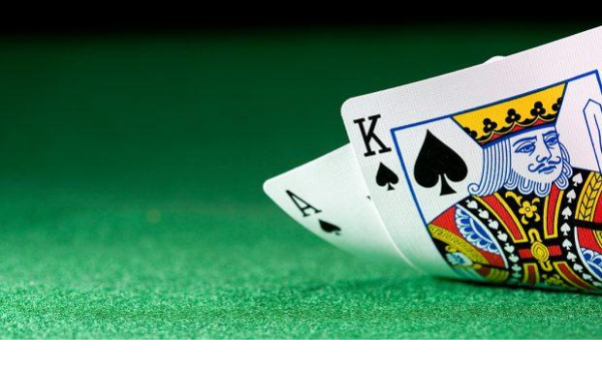 In theory, therefore, choosing a game with a higher RTP gives you a better chance of winning. It’s simple math: the casino will pay back more with a game that has a 98% RTP than one with a 93% RTP. But there is a kicker here, and it has to do with how RTP is measured. We are talking about millions of spins, perhaps measured over a period of months.

Volatility might be a more useful measure for players

In that sense, players might not notice the disparity in RTP. Why? Because games are designed to be random, but that randomness can come with certain conditions. If a game is considered volatile, as some slots are, it can pay out infrequently, but then suddenly pay large sums. The payment of a large jackpot might take a huge chunk of the game’s RTP, leaving other players feeling short-changed.

Much of this is quite technical, but what we are saying is that it might be better to know how frequently a game pays rather than how much it pays. Blackjack, which has a high RTP in most cases, tends to pay quite frequently, whereas some ultra-volatile slots might leave you waiting a long time for one big payout. As such, the RTP figures don’t really count for a lot.

In the end, some players count RTP as useful. They will hunt for games with the best RTP and avoid those with a lower RTP. But because the measurement is of such a vast quantity of plays, the jury is out on whether it matters.