If you’re new to poker and just learnt the rules, you may not give much thought to the different positions in Texas Hold’em. You know the dealer button moves around each time and that’s all that matters right? Wrong. Your position in the hand is one of the most important aspects of the game. This is not a matter of opinion but unanimously accepted by professional poker players. We will take a brief look at some of the positions in Texas Hold’em. 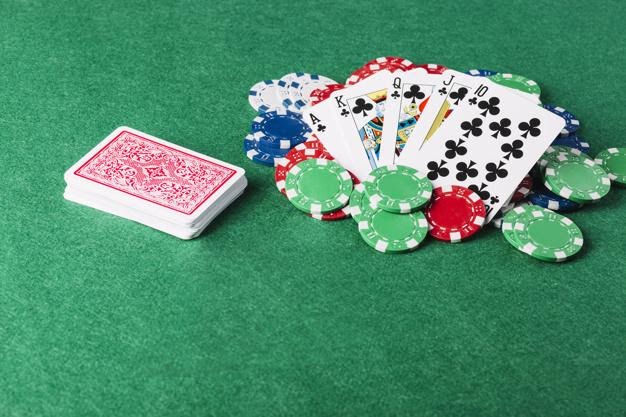 The small and big blinds are the forced bets that happen every hand. These are generally tougher positions to play poker from. This is due to the fact you have to play out of position for post-flop. Playing out of position simply means acting before your opponents. It’s considered a disadvantage as your opponents have the advantage of acting after you and seeing how you react before investing any chips or money.

This is the first person who acts pre-flop in Texas Hold’em. They are immediately to the left of the big blind. This is the position that garners most respect when you open raise. This is due to the fact everyone is yet to act. In order to raise, you should have something strong. After all, you are raising pre-flop when you have no information whatsoever. Most poker books will insist on playing very tight range of hands from here.

The cutoff poker position is just in front of the button. It is one of the most profitable poker positions as most of the table has already acted in front of you. You will also find yourself getting steals through more often as the blinds give you more credit. You can play more liberally from the cut off, particularly when deep stacked.

Save the best until the last. The dealer button represents the player who acts last post-flop on every round. Some players get very proud over the button and feel they should win the hand, regardless of position. It’s worth noting that whilst it should be the most profitable position, it is also associated with the most bluffing and general spewage. For this reason, you want to be careful of your table image when trying to pull off big bluffs. People won’t respect your raises and bets as much.

The Other Positions in Texas Hold’em

Texas Hold’em also has a few other positions; under the gun plus one, middle position and hijack. They are in sequential order proceeding from under the gun. They are worth knowing as your hand selection should widen, the later position you are in. That’s really the key to position in poker.