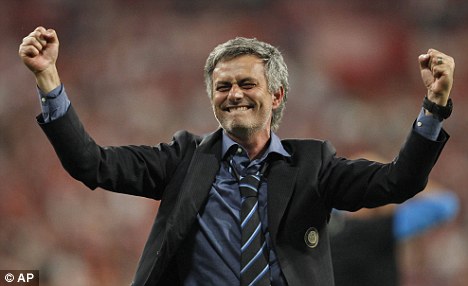 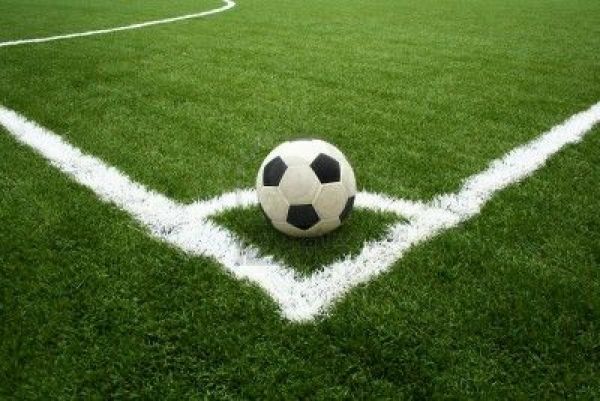 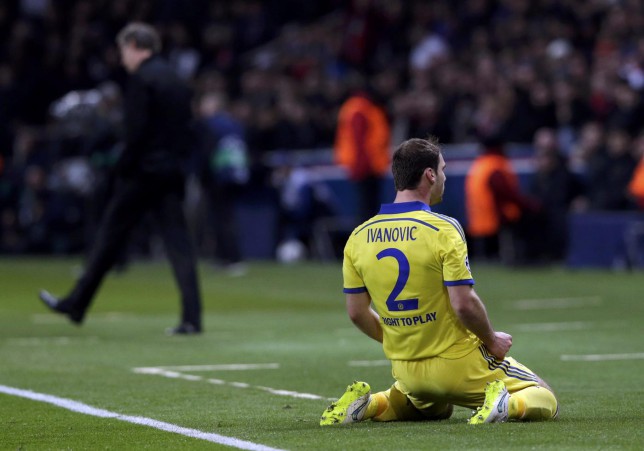 Manchester United finished the past season on the 4th spot and even though they were 17 points behind Chelsea, what Louis van Gaal managed to accomplish is something that cannot be seen in the standings. END_OF_DOCUMENT_TOKEN_TO_BE_REPLACED